You are here: Home / Projects / 4 Ekopia 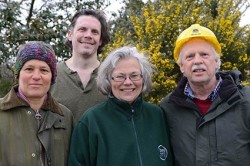 Scotland, Findhorn, 2015, March 19
group of people: Board of directors of Ekopia: from left: Francine Rietberg, Eian Smith, Carin Schwarz and (with yellow helmet) Alex Walker. (Some board members are not on the photo)

Since 1981, Alex Walker has lived in Cluny, the Park, Station House and elsewhere. From ‘96 until ‘99 he was chair of the Findhorn Foundation. He also wrote and edited several books, such as The Kingdom Within. He has chaired Ekopia since 2001 and also works as its executive director. I interviewed him in his office in the Family House in The Park. Large print proofs of Ekos lie on the table.

The Eko, our community currency, was launched in 2002. There are 20,000 Ekos in circulation. The surplus generated by the currency is used to provide low interest loans for new projects. The last issue had a surplus of £1,000. “Do we still need to use Ekos?” I ask him.

Alex points out how important local currency still is in a post-recession world: “And it is easy, everybody can use them, just ask to be paid in Ekos or buy them from the Park Visitor’s Centre or the Ekopia office and use them. Organisations trade with it, for example the NFD buys their electricity with Ekos, Ekopia pays me in Ekos…..”

What inspires him to do this work? Alex is a big supporter of community, social enterprises and using finances for social ends instead of just getting richer. He also likes to promote all forms of sustainability. “Compared to decades ago, the community is more complicated to describe. Some think of it as The Park, other as The Foundation, but it is much wider, and although this makes it difficult to describe, it also makes it more interesting. Trying to put it in a box is doomed failure: the world is not box-shaped. On the other hand, we need to know what each part of the community is doing, and we have to set boundaries.

His dream is to see our community and the social enterprises grow and thrive. Alex says “there is no shortage of investment capital at present and Ekopia would be happy to invest in other social enterprise projects in Moray. Our strength is in understanding financial systems and developing good working partnerships”. 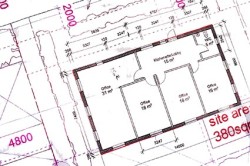 Legal status: Co-operative. Ekopia is (amongst other things) a development trust.

Year founded: 2001. “After long discussions in the Phoenix with Jan, David and Susan, the idea that eventually became Ekopia was formed.”

Upcoming projects: Building a new office at West Whins, to rent out.

Financial: The main source of income is from investment returns.

Members: Around 260 members with more than £1 million invested in many community projects. 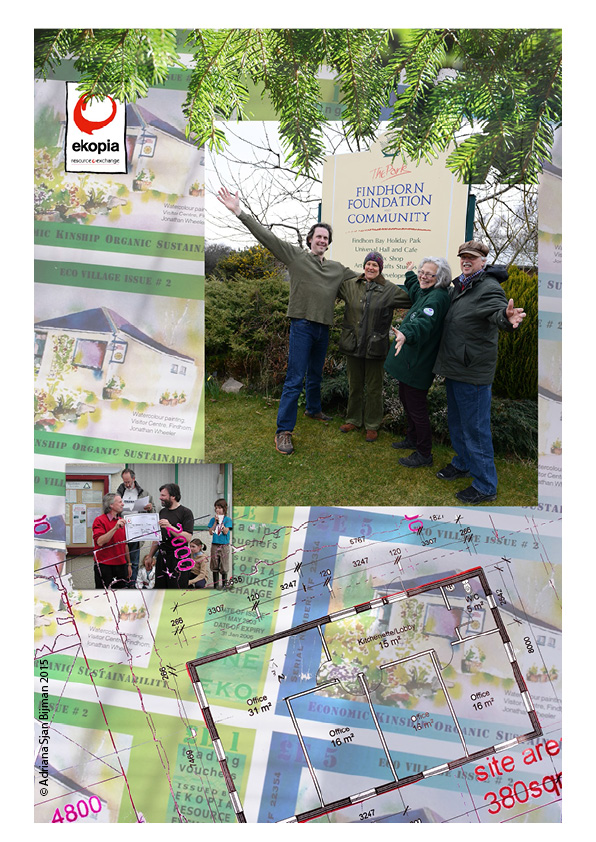 Scotland, Forres, 2015, May 30
photopage for Ekopia Ltd, part of the NFA Forum of Organisations